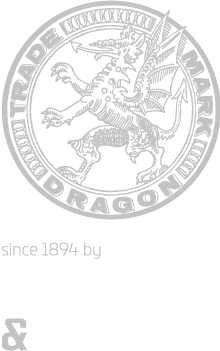 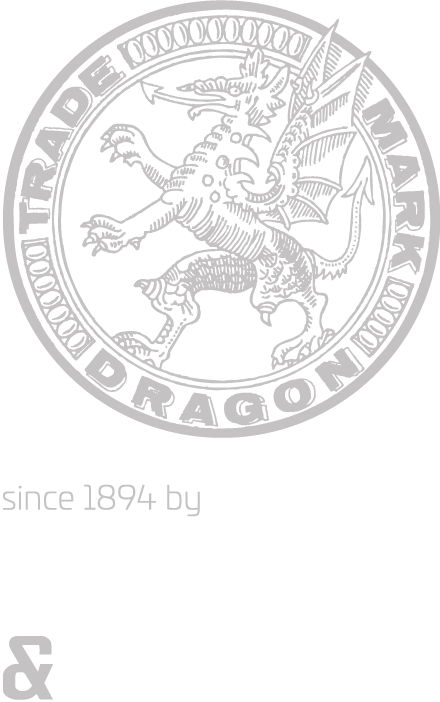 A PASSION FOR COLOUR

A passion for colour. This has been the driving force at Stoopen & Meeûs for more than 120 years. From our base in the heart of Europe, we share this passion with our customers by supplying premium-quality pigments, dyes, mineral products at an honest price. Our customers and their requirements are our top priority, and we search for answers to their unique colour needs together.

With an excellent strategic location near the port of Antwerp, a global network of representatives and more than a hundred years of experience, Stoopen & Meeûs is a valuable link in the value chain of its customers in more than 80 countries worldwide.

Historically, Stoopen & Meeûs is renowned for its rich, deep greens and blue colours.

Stoopen & Meeûs is a Belgian company with a proud history. We are committed to building long-term relations with our customers, suppliers and employees. Our products are eco-sensitive, mainly thanks to their mineral ingredients and the fact that we avoid using VOCs. This allows us to promote a more natural, environment-friendly approach to paint.

We also make every effort to contribute actively to a better future. For twenty years we have been sponsoring twenty-five children around the world through PLAN International.

This is our contribution of our tradition values of fairness, quality and integrity to a better future.

Pigments and dyes, that meet your requirements at a fair price

Mineral finishes for walls and floors, which are manufactured using honest and environment-friendly methods and which are easy to use.

In 1894 Edmond Stoopen and Paul Meeûs purchased a factory in Antwerp, which produced paint dyes and other chemical products, from the widow De Vos-Persenaire. This was the beginning of a colourful story involving travel and coincidence.

One of the more adventurous representatives decided to travel to South America in 1905 Hobbyist painter Springael not only sold his own paintings but also the first Dragon pigments and dyes. This became the foundation for all sales in this region. In 1910, his obsessive travelling took him on a trip around the world. As such, Stoopen & Meeûs played a pioneering role for Belgian exports to non-European markets.

The success of Stoopen & Meeûs Dragon paints is the result of technical secrets which enable the company to create very exclusive colour hues. These products were particularly popular in the Near East.

In the 1970s, the sons of Stoopen and Meeûs left the activities of their successful fathers to an insurance company. This company held bimonthly board meetings and Mrs Jackie Sarteel’s name gradually becomes prominent, initially as secretary but increasingly as an important vote at meetings. After the company moved to its current location, she and a partner take over Stoopen and Meeûs in 1985. These developments breathe new life into the company and the results improve significantly.

In the meantime, Stoopen & Meeûs is owned by the family. The product range has expanded and now includes the mineral paints Lime Paint, Badgeon, Clay Paint, Stuc, Roestique and a new innovative product called Crustal. These products are also being exported again. Building permission was applied for on 16 July 2014 for the construction of a new lab and a new production hall. This will accommodate a brand new mixing installation. In other words, Stoopen & Meeûs are ready for the next hundred years!

In 1895, dyes are still ground and mixed manually. The colours dry in a warm glasshouse or even in the open air of Antwerp when it's hot.

We are Stoopen & Meeûs, your partner for the next 100 years.

Stoopen & Meeûs NV takes the protection of your data seriously and takes appropriate measures to protect the privacy of its customers and contacts. Stoopen & Meeûs undertakes to process the personal data of the customer and third parties in accordance with the applicable legislation relating to the processing of personal data. You can find the full and most recent privacy statement here.

We use cookies on our website to give you the most relevant experience by remembering your preferences and repeat visits. By clicking “Accept All”, you consent to the use of ALL the cookies. However, you may visit "Cookie Settings" to provide a controlled consent.
Cookie SettingsAccept AllReject All
Manage consent

This website uses cookies to improve your experience while you navigate through the website. Out of these, the cookies that are categorized as necessary are stored on your browser as they are essential for the working of basic functionalities of the website. We also use third-party cookies that help us analyze and understand how you use this website. These cookies will be stored in your browser only with your consent. You also have the option to opt-out of these cookies. But opting out of some of these cookies may affect your browsing experience.
OPSLAAN & ACCEPTEREN
Aangedreven door